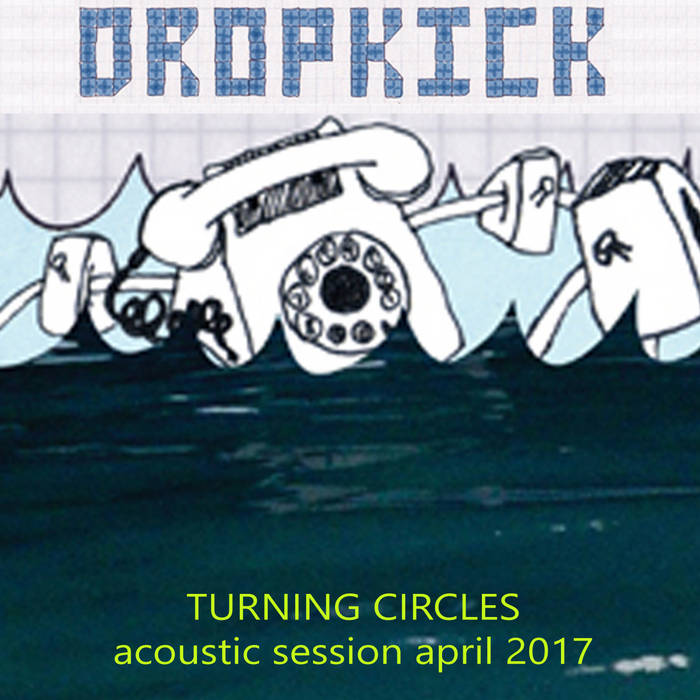 Helen of the Pier