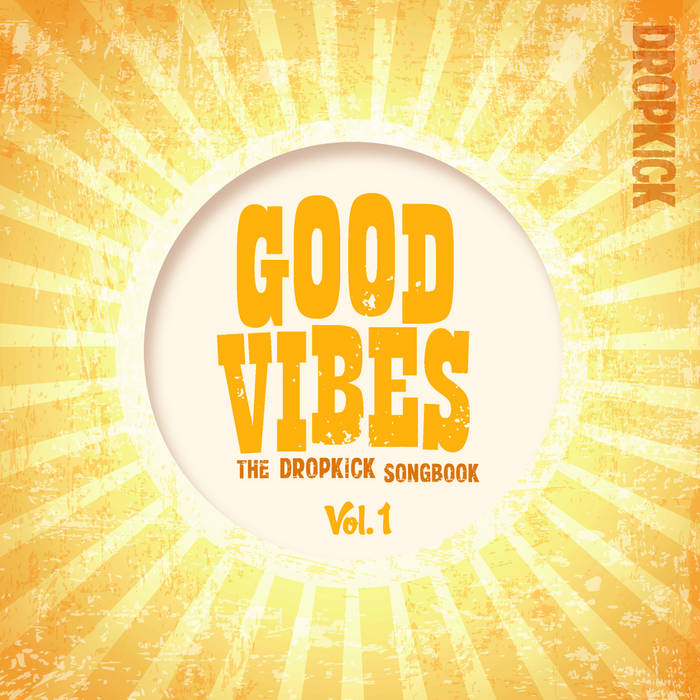 Helen of the Pier

'Good Vibes: The Dropkick Songbook Vol.1' is a new collection of songs originally from Dropkick albums spanning 2001-2008. The songs have been re-recorded with the current line up of the band in Edinburgh, Scotland August 2014. The album is being released by Rock Indiana Records (Madrid, Spain) and will be available in October 2014 on CD and as a download format via www.rockindiana.com